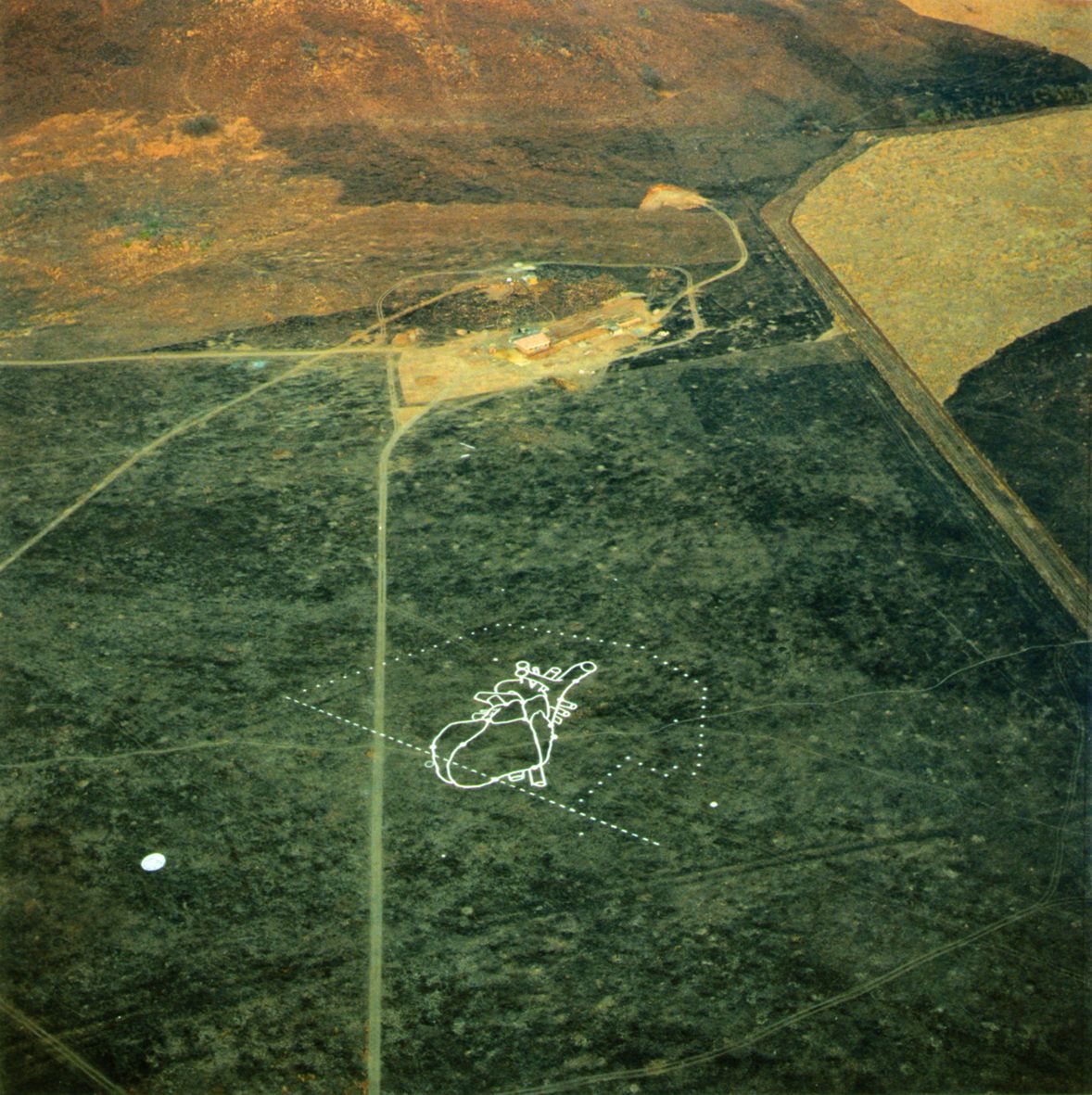 Seen as the first major at event to reinstate South Africa’s global participation in the international art world, the first Johannesburg biennale opened in 1995. It is written about and conceptualised as a large-scale exhibition. It was a landmark exhibition that featured artists from 63 countries, 20 of them from Africa at 15 venues.

There were only ever two biennales with last being held in 1997. One of the main debates that came from both biennales was how it served the local community. While both biennales were impressive in terms of scale and content, it received criticism on various platforms for the lack reach to these audiences, many of who did not have access to such events.