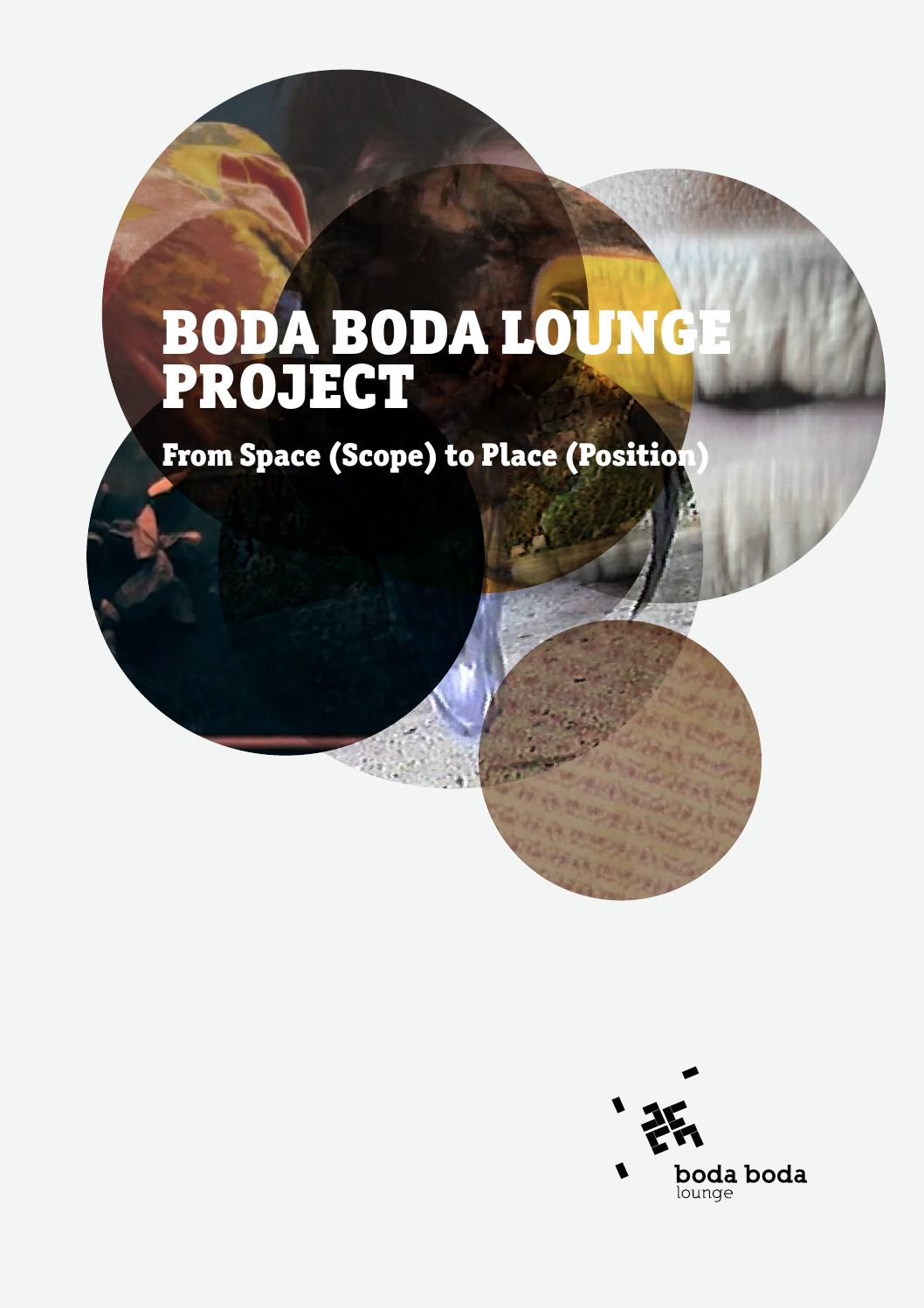 PAN!C in partnership with Video Art Network Lagos (VAN Lagos) partnered together to realize the first edition of the Boda Boda Lounge project, a transcontinental African video festival which took place in 12 different venues across the continent between 21 – 23 November 2014.

With each venue/ hosting hub screening or displaying the selected videos works in their respective spaces.

The Boda Boda Lounge project comprised of many elements, inlcuding:

The Boda Boda Lounge project, aimed also at establishing collaborations amongst the various spaces as well as, engage in development and display of relevant content across the African continent.

Altogether, the Boda Boda Lounge project team has worked together to realize the project within a set of satellite engagements, though the willingness and generosity of other spaces on the African continent.

One of the other aims of the project is to stimulate art spaces, to gage their curatorial thinking within the broader context of the project, enabling the space to decide not only how, and what material would be displayed, but also, to present it as a response to their local social contexts.

An important aspect of the project, was that all the venues hosting,displayed and presented different formats of the project, which responded to their immediate social context, addressing notions of borders and limitations due to the same. As well as in response to the larger need to exchange content between independent spaces on the African continent. With the only constant being works by Cameroonian video artist Goddy Leye that were present at each space.

The programming of the project was left open for the spaces the run, according to a general list of activities that included the above-mentioned items and a series of lectures on practice and medium of video from South African multimedia artist Dineo Bopape and Ethiopian Historian Dr. Elizabeth Giorgis.

The Boda Boda Lounge poster (500 posters and 2500 fliers) was developed and distributed to all the 12 venues on the continent used as part of promotional material for the events as well as through the Boda Boda Lounge social media channels that directly reached an estimated number of 10 000 people online.

The exhibitions/ installations/ screening or displays were then produced by each host venue both responding to the curatorial context of the project which was addressing notions of borders and limitations due to the same. As well as in response to the bigger need to exchange content between independent spaces on the continent.